One of the themes I was shooting for last week was “Bunny.” The idea that came to mind was to get a shot of my son holding this well-loved stuffed bunny that we have. My son had other ideas, like every cliché 2-year-old I know! He did not want to hold the bunny. Every time I handed him the bunny he would grab it, scream, “no,” and throw it into his crib. He did however want to get a picture with his hands in his pockets. 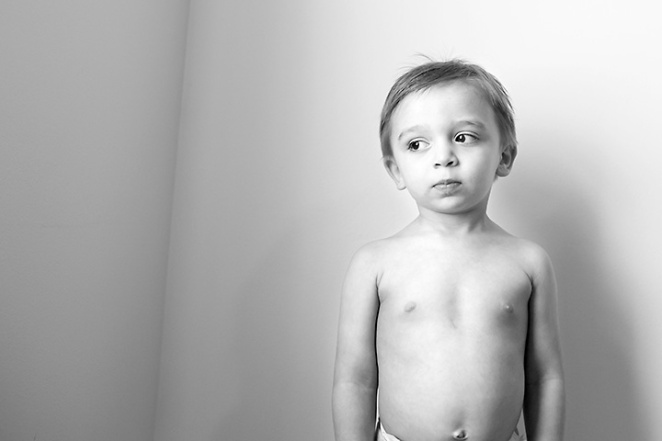 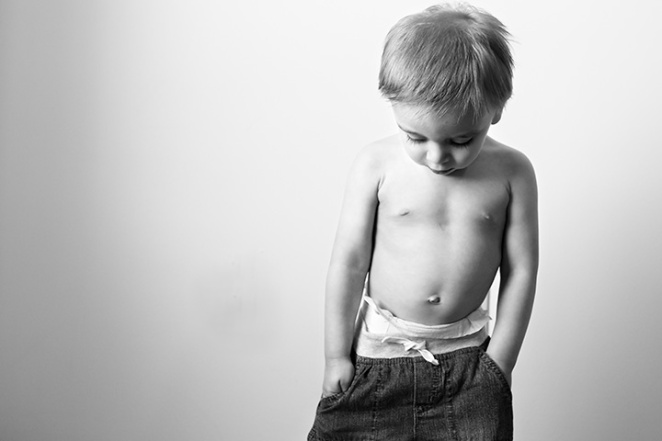 I was eventually able to get some pictures with the bunny. It required me bribing him with  being able to watch a “5 little monkeys jumping on the bed” video on YouTube. I actually had to have my oldest daughter hold my phone with the video playing on it so he could watch it while I took his picture. It was a pretty stressful session, like most sessions are with him these days. But in the end I got some awesome images of him.

Here’s one showing the bribe! 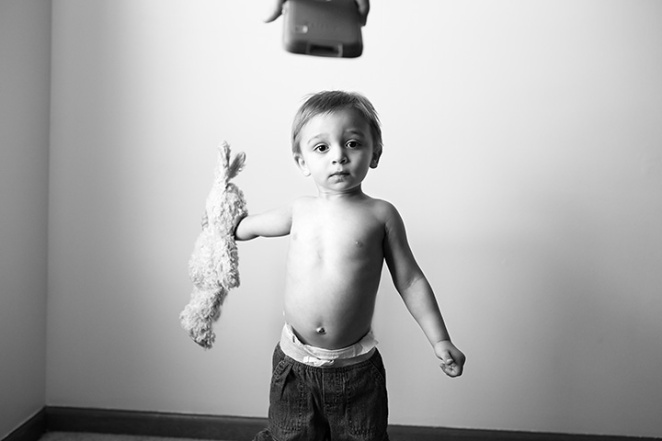 And what I ended up with… 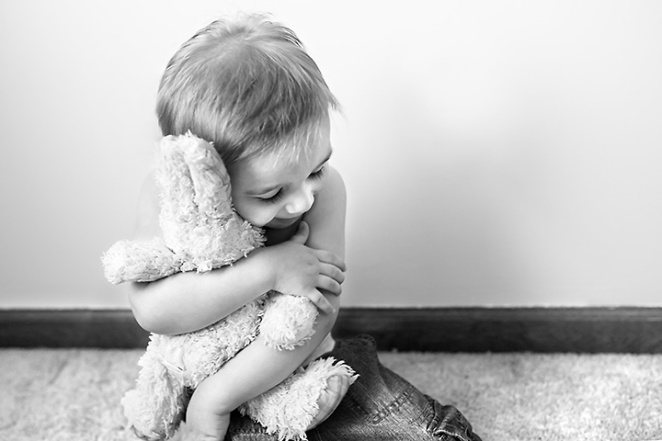 This last one is close to what I envisioned for this theme. With a fun 2-year-old “close” is good enough! 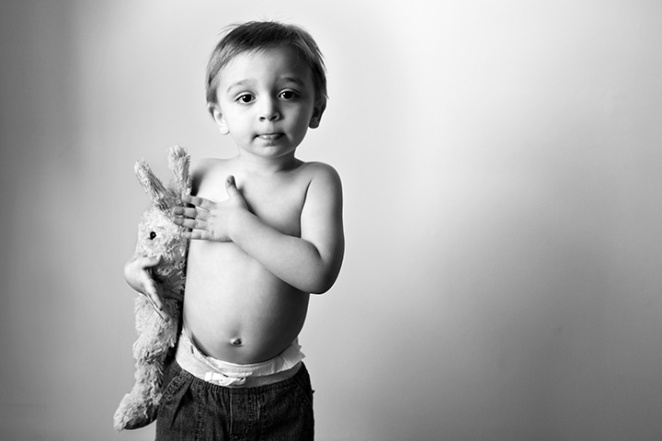 14 thoughts on “A Fun? Toddler Session”